My favourite module was Hydraulics and Surveying. As a student I much preferred modules that were more practical and field based. 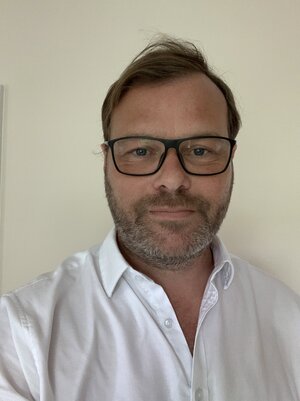 Teesside was my local university, and I was able to attend on a day release basis from my employer. Being a Middlesbrough local it was a perfect match.

What did you enjoy about your course?

I liked studying alongside people with the same interests and ambitions as myself, some of which were colleagues and some of which I keep in touch with to this day.

What was your favourite module?

My favourite module was Hydraulics and Surveying. As a student I much preferred modules that were more practical and field based.

Teesside is great for an active social life! I occasionally went to the Students’ Union as well as the local bars and pubs. Middlesbrough is a great town for meeting new people and making new friends.

I left Teesside University in 1994 and since then I have worked in several roles such as working on major civil and environmental projects including storm overflow and desalination projects in Australia. When I moved back to the UK I got a role as highways area manager at North Yorkshire County Council.