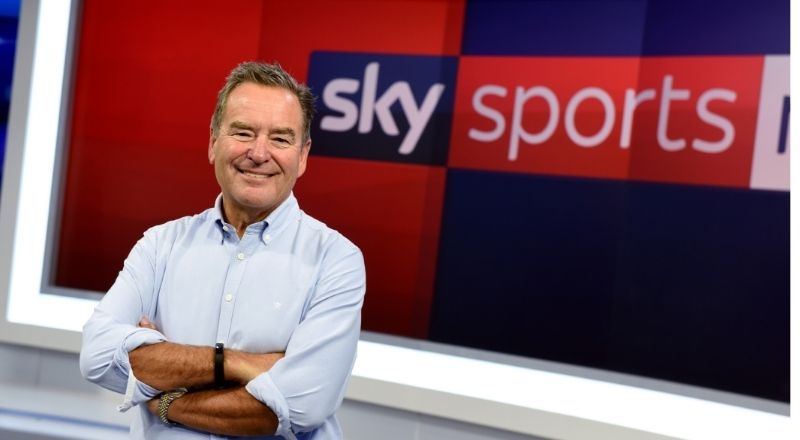 Jeff is walking four marathons in four days in his fourth multi-marathon challenge for the prostate cancer charity.

The Hartlepool-born celebrity is aiming to raise £250,000.

He is joined by 400 fans as well as familiar faces including fellow Sky Sports presenter and Middlesbrough-born Chris Kamara as he visits football clubs along the way.

The journey begins with the first leg from Newcastle United’s St James’ Park to Sunderland and will end on 4 September in London at Tottenham Hotspur’s stadium.

Jeff’s latest display of support for Prostate Cancer UK comes after he tackled his last fundraising walk in 2019, when he raised almost £350,000.

Altogether, Jeff has raised close to £1.2m for the charity in an effort to beat prostate cancer and in memory of the friends he has lost to the disease.

Jeff Stelling is a Teesside University honorary graduate being awarded a Doctor of Professional Studies in 2007.